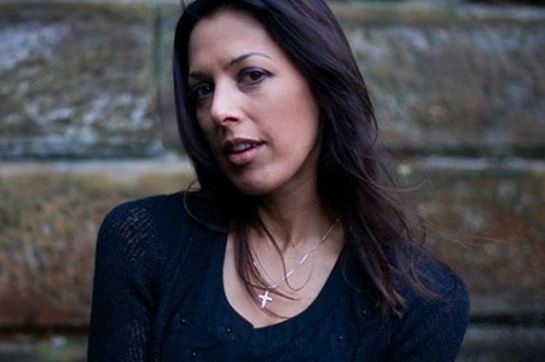 Helen Walsh, who made her feature film debut with The Violators in 2015, will return to the director’s chair with The Lemon Grove, an adaptation of her own acclaimed novel.

Released in 2014, marking the fourth published novel of successful author Walsh, The Lemon Grove follows a husband and wife who return to the island of Mallorca annually for a summer holiday. One year, the arrival of the wife’s stepdaughter and her new boyfriend threatens to upset their equilibrium.

Walsh adapted the screenplay for The Violators production outfit Red Union Films, which optioned the book rights. The feature will shoot in Mallorca next summer.

Red Union Film’s David Moores commented: “The Violatorsshowcased Helen Walsh as one of UK cinema’s outstanding new talents. We at Red Union are very happy to be teaming with Helen once more in bringing this wonderful and sensuous novel to the screen.”

Walsh added: “I’m excited at the prospect of bringing this sultry and transgressive love story to life.  Mallorca is a film-maker’s dream and I look forward to evoking its vistas, sunsets, cliffs and coves - and its lemon groves, of course - on an even bigger canvas.”

The Violators premiered at Edinburgh International Film Festival in 2015 before playing at Karlovy Vary. Producers David Moores and David A Hughes were nominated for a British Independent Film Award for their work on the feature.