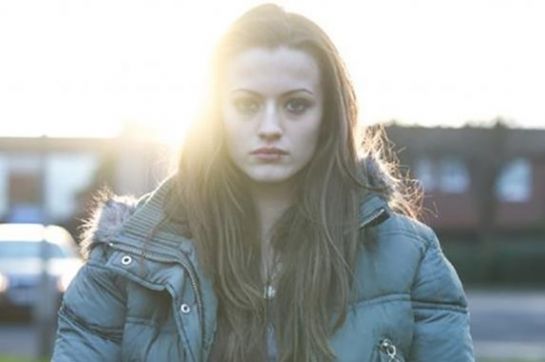 Among them is The Secret Of The Universe, the second feature from Guy Myhill, whose debut The Goob premiered in Venice Days. Produced by Mike Elliott of Emu Films, the circus-set feature follows a clown who tries to keep his heart cold but finds himself plunged into the depths of life.

Also on Independent’s slate is The Lemon Grove, the second feature from writer-director Helen Walsh, whose debut The Violators [pictured] played at Edinburgh and Karlovy Vary. Adapted from her own novel, her next film follows a husband and wife who return to the island of Mallorca annually for a summer holiday. One year, the arrival of the wife’s stepdaughter and her new boyfriend threatens to upset their equilibrium. Producers are David Moores, Dave Hughes and Kevin Sampson of Red Union Films.

The company has also picked up Sacha Polak’s Dirty God, about a woman who is put in hospital by a vicious acid attack. There, she finds solace in the online world. Polak’s previous credits include Zurich in 2015 and Hemel in 2013, which both played in Berlin’s Forum selection. Marleen Slot of Viking Film, Emu Film’s Mike Elliott, A Private View. and Savage Productions are producing. The project was developed through the BFI Development Fund and financiers include financiers include the Netherlands Film Fund, Flanders Audiovisual Fund and Irish Film Board.

Also on the slate is Ilkley from writer-director Harry Michell, whose debut was comedy-drama Chubby Funny. Helen Simmons produces for Guinea Pig Productions. Set during a literary festival in Yorkshire, UK, the film follows two hapless evangelicals tasked with killing a controversial secularist.

Independent managing director Andrew Orr commented on the acquisitions: “These are exciting directors telling powerful stories made for the big screen, each with a distinct and arresting perspective on the human condition.

“We are proud to be working with this talented group of film-makers and excited to be introducing their next projects, to those international buyers in Cannes who we know are – like us – fans of bold and beautiful cinema.”