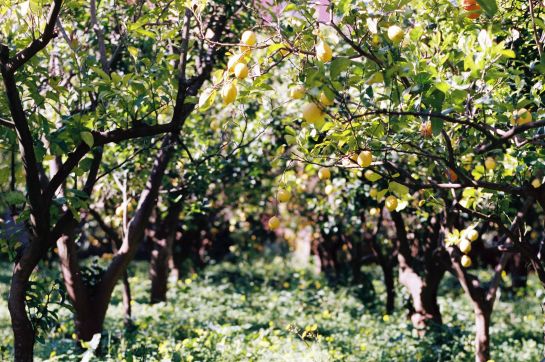 Red Union Films is pleased to confirm Helen Walsh’s second film, The Lemon Grove, is being supported in development by the BFI Film Fund with National Lottery funding.   The BFI provided completion funding for Walsh’s acclaimed debut, The Violators, and RUF is delighted to be working alongside the BFI team once more in bringing Walsh’s unique sensibility to screen.