The Return of The Yuletide Kid / The Christmas Kid 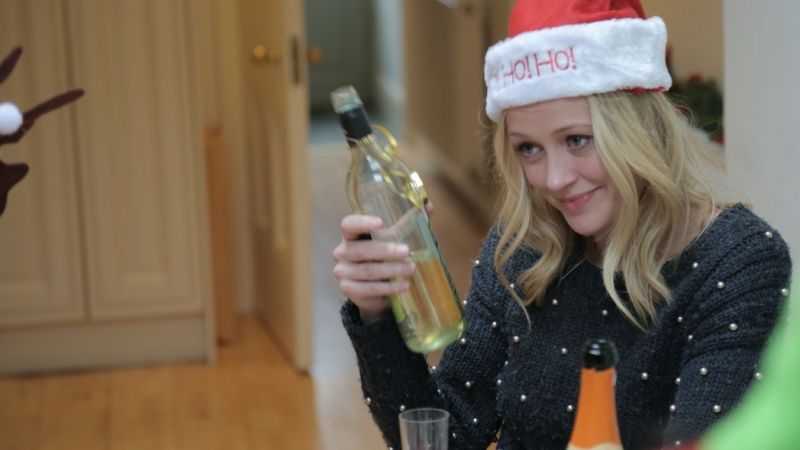 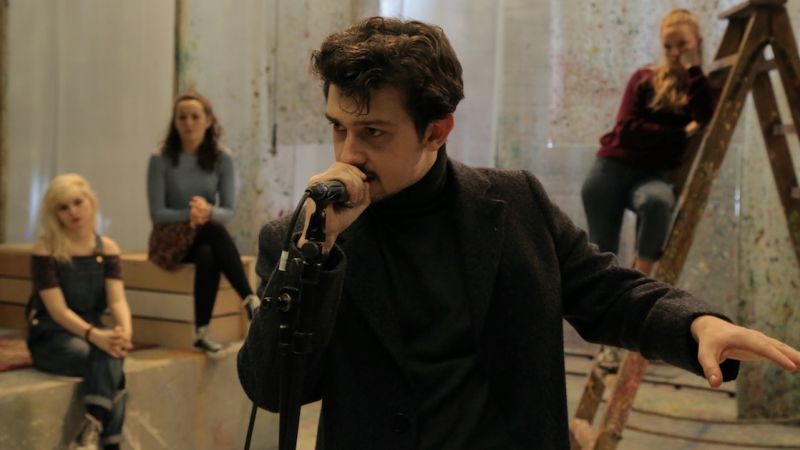 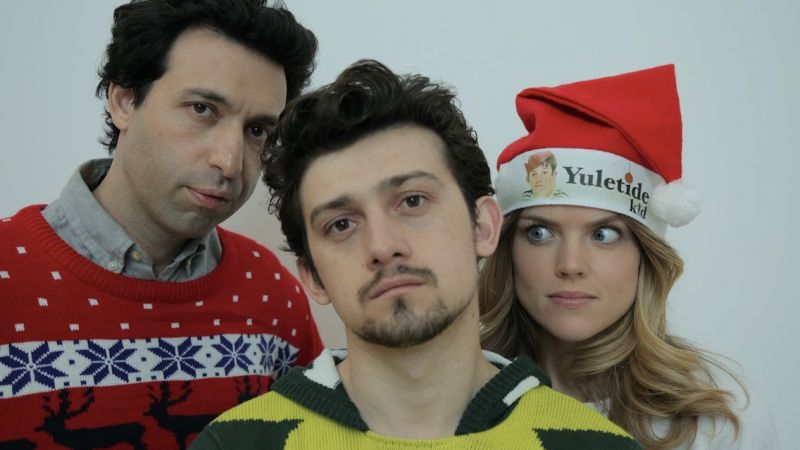 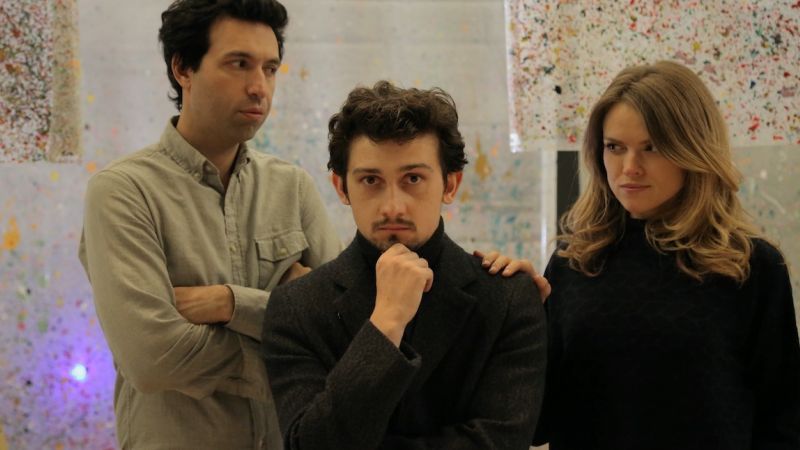 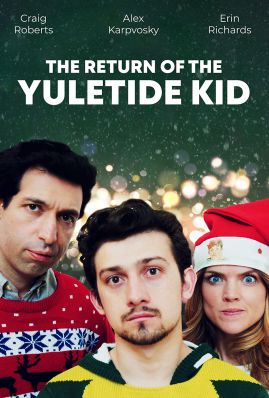 Anthony Richards – you know, the Anthony Richards, the actor – is depressed. He’s 24, his agent has just dropped him and the post-Christmas pantomime he was relying on for money has just fallen through. He has little choice in the matter; he’s going to have to let his London flat go, and go home for Christmas - home to his doting mother, his jealous brother and a claustrophobic Welsh community that still reveres him as the Valley Boy who made it. Anthony, you see, was The Yuletide Kid – the UK’s answer to Kevin McCallister.

Back in his childhood home with framed posters of The Yuletide Kid bearing down on him, Anthony has demons to confront and ghosts, as well as stalkers, to lay. But when an opportunity arises for Ant to write and direct a play at the area’s most prestigious stage school, Anthony finally has the chance to leave The Yuletide Kid’s baggage in the past, once and for all. First, though, he has to overcome writer’s block, his many alter-egos, a succession of ardent admirers and the rampant jealousy of a bitter new rival. For this to work, he might just have to call on… The Yuletide Kid.

Released in North America as The Christmas Kid

Also available at Best Buy, Walmart and at libraries across the US and Canada