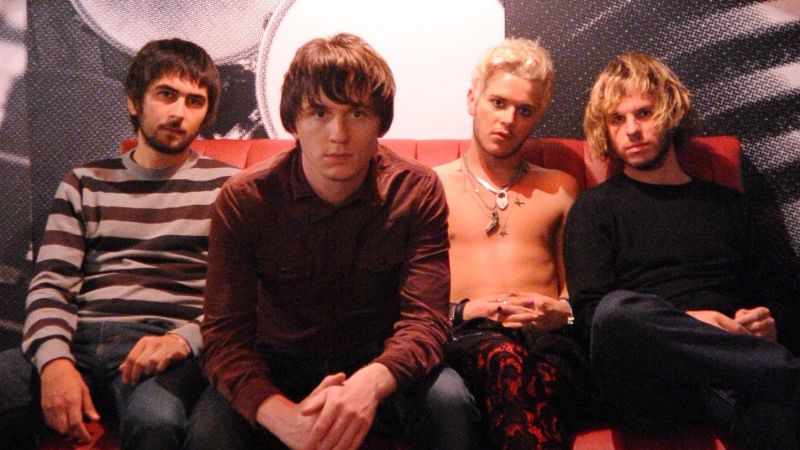 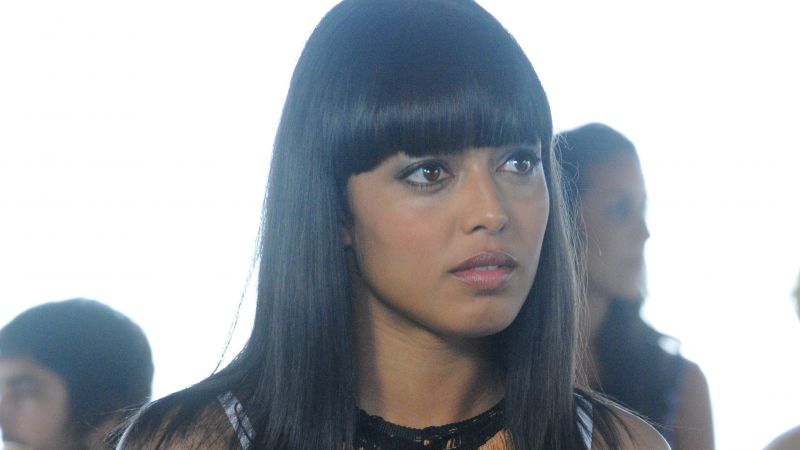 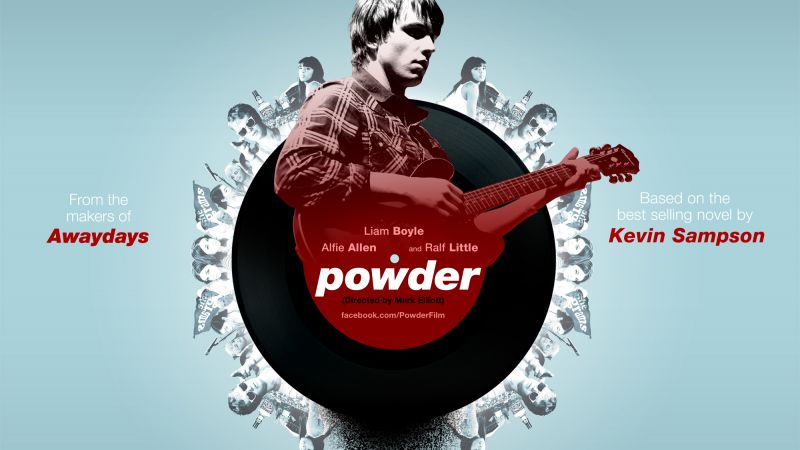 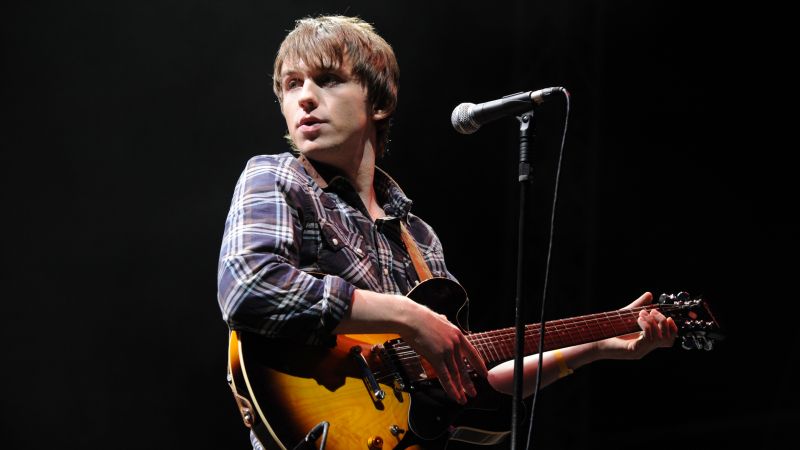 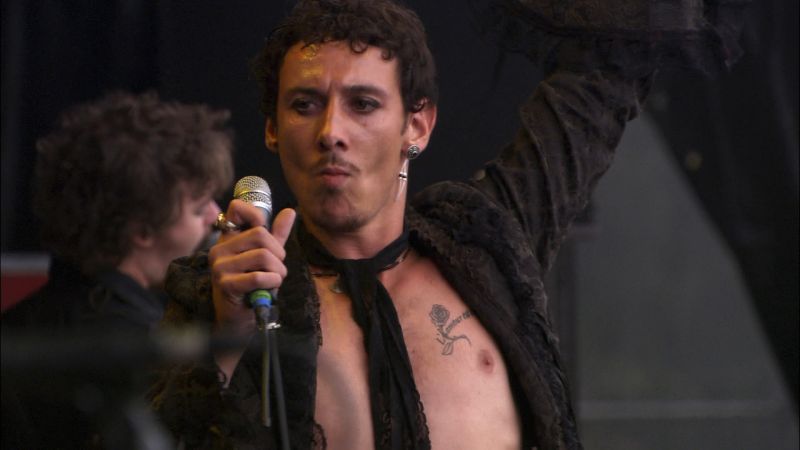 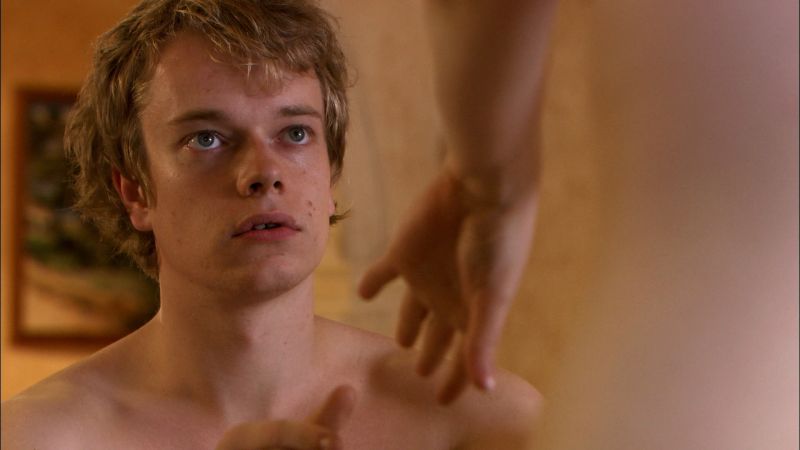 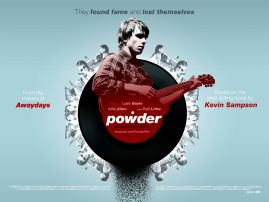 A profound and enigmatic portrayal of the vicissitudes of fame, Powder tells the rollercoaster tale of aspiring rock stars The Grams - the shallow glamour and creeping paranoia success brings and the band’s resulting, self-induced implosion. Starring Liam Boyle (Awaydays) as troubled frontman Keva, Powder is based upon the notorious international bestseller by Kevin Sampson.

Powder is available via the weblinks below:

The Grams - On Fire

The Grams - Here Comes The Grams

The Grams - Keep It All Inside