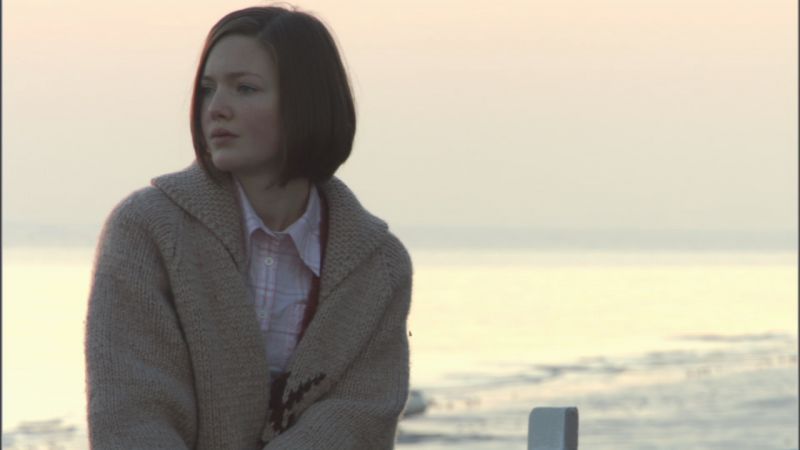 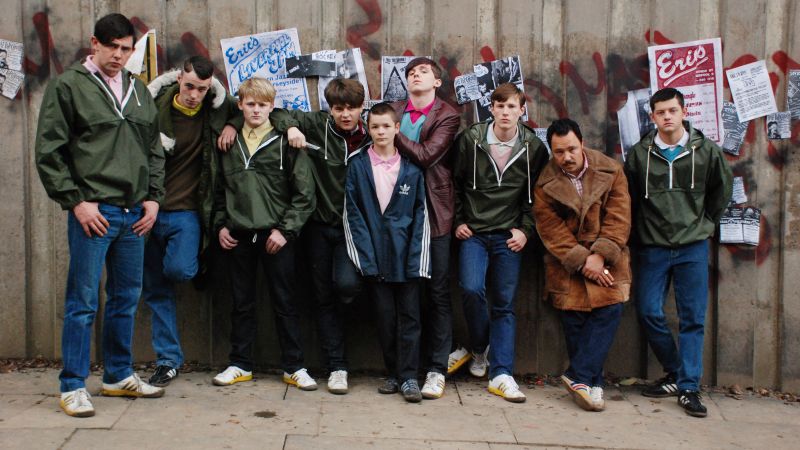 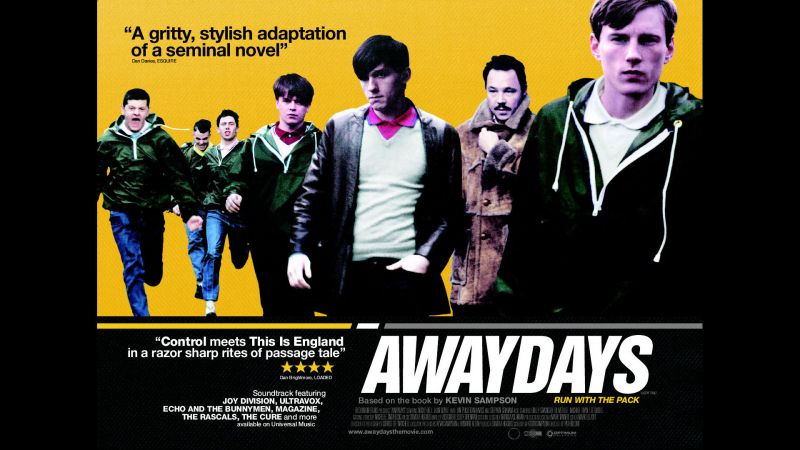 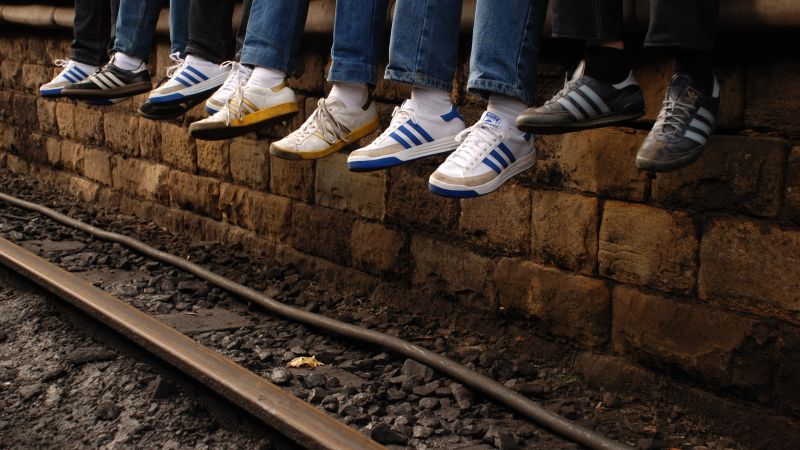 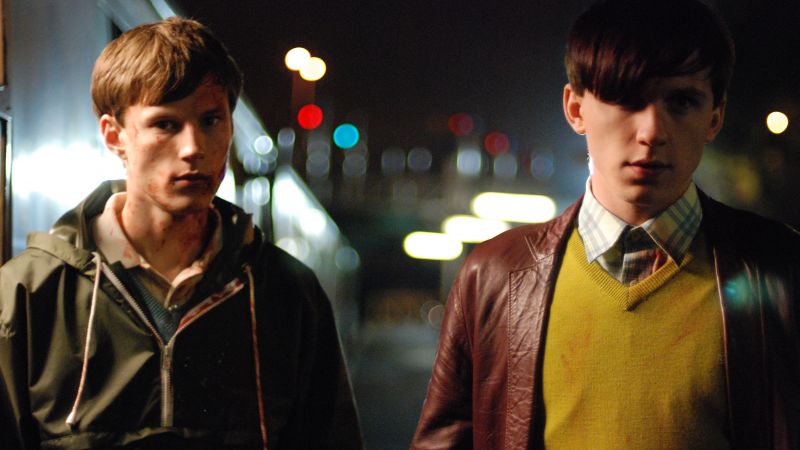 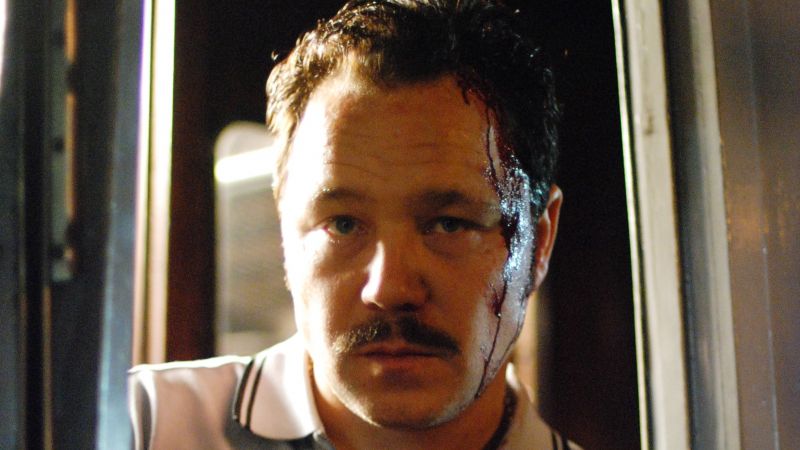 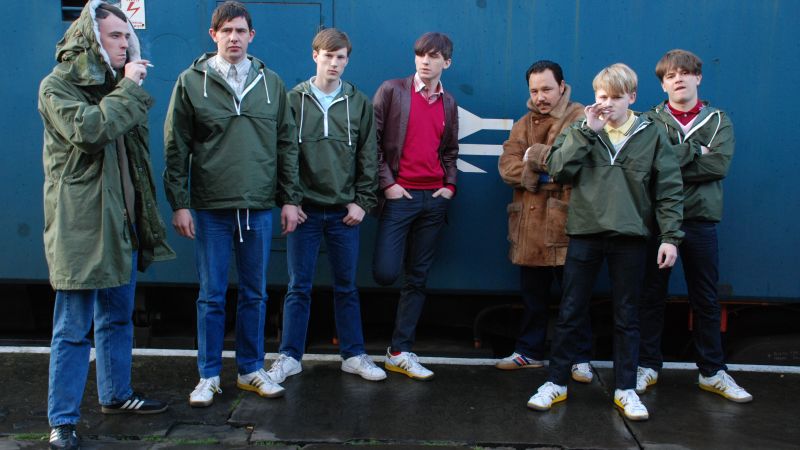 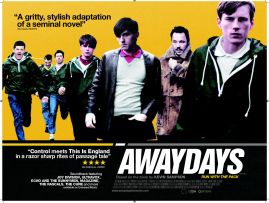 Awaydays is based on the bestselling novel by Kevin Sampson. Set in the post-punk era in the North West of England. Paul Carty (Nicky Bell) is 19, good-looking, funny, clever - and bored out of his mind. His mother died a year ago. He lives in middle class suburbia with his silently grieving father and feisty young sister, Molly. Carty works as a junior civil servant and spends all his wages on gigs, clubs, records and football. It's at a match that he meets Elvis (Liam Boyle).

Elvis changes everything. He's part of a gang called The Pack. The Pack is legendary; they dress in a cultish, almost effeminate style that's at odds with the Boneheads and Bootboys they fight against. They have androgynous wedge haircuts worn with Lacoste tennis shirts, Lois jeans and Adidas Forest Hills training shoes. For as long as he has been going to football, Carty has been fascinated by The Pack. Now Elvis is offering him a way in...

Awaydays is available via the links below: