Congratulations to Harry and Jim! 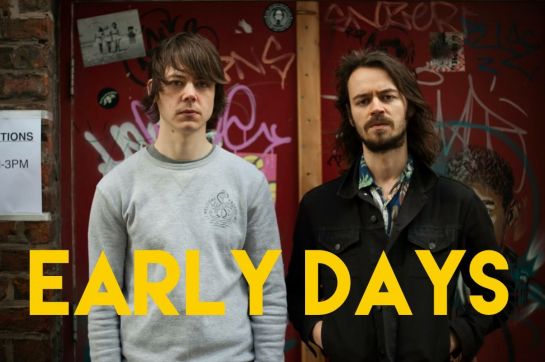 Congratulations to Harry Sherriff and Jim Harkness on the brilliance of Early Days.  All episodes are now released and can be seen via the below links.  Harry is nominated for Best Director and Jim is up for Best Actor, Comedy at the upcoming Dublin WebFest - good luck guys!  Red Union are looking forward to working with Harry on his debut feature.